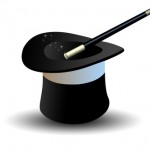 Wouldn’t it be nice to have money appear into your account out of nowhere.

Well now you can, with my new iPhone app. Well, not really but in 2011 something occurred to me. What if I could release products which people would want to buy but took no money or time to create? Well I managed it. It did take a very little bit of time but cost nothing and made thousands of dollars.

Here is what I did. It’s an easily duplicated model.First thing is I downloaded a free audio recorder called Audacity. Then I decided what to record. I chose some notes I wrote for one of the Cisco exams I teach but you could choose any subject you feel people would want to know about. You could even record a short story or tips for something of benefit to others.

I recorded the notes into MP3 and then used Audacity to create some tracks. I also put all the tracks into a zipped file for download. Once I did that I put them up on Udemy.com for sale. You can see my CCNA Simplified Course on audio here. I also put it up for sale on my regular site. It’s done maybe $6,000 in sales so far.

It doesn’t have to be audio but that is free and easy to record and you can usually charge more than you would for an e-book. My point is for you to get creating and not get stuck thinking that it has to be a complicated process.

Back Your Sh#t Up 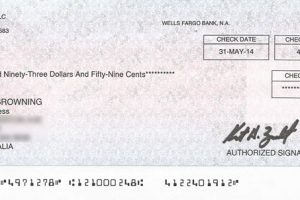 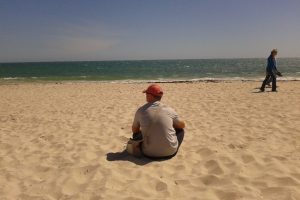 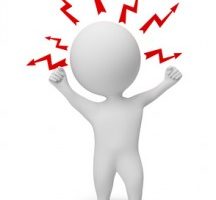