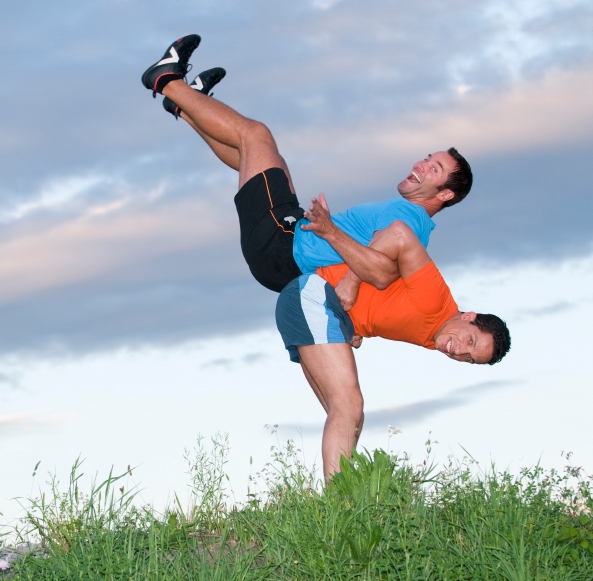 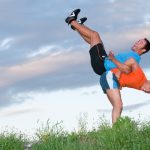 keep in touch with our friends and family it seems to crop up a lot in my musings.

What we say says a lot about what is going on inside us. David R Hawkins who is one of the greatest mystics alive today says that people are trying to save a world which does not exist. It only exists in their minds.

I see many people posting some very troubling things online and this could be a reflection on what is going on inside them. But what we say and do has an effect on others. It lifts them or leans on them.Recent posts and videos place on Facebook include:

and so on. You get the idea.

Do these comments lift us or lean on us? I have had to be so careful recently when I log in ?because I want to read what the people I like post but much of it makes me feel bad.

There is Always Somebody Worse Off

The Devil is Really in the Details 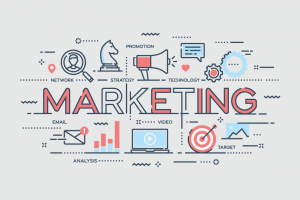