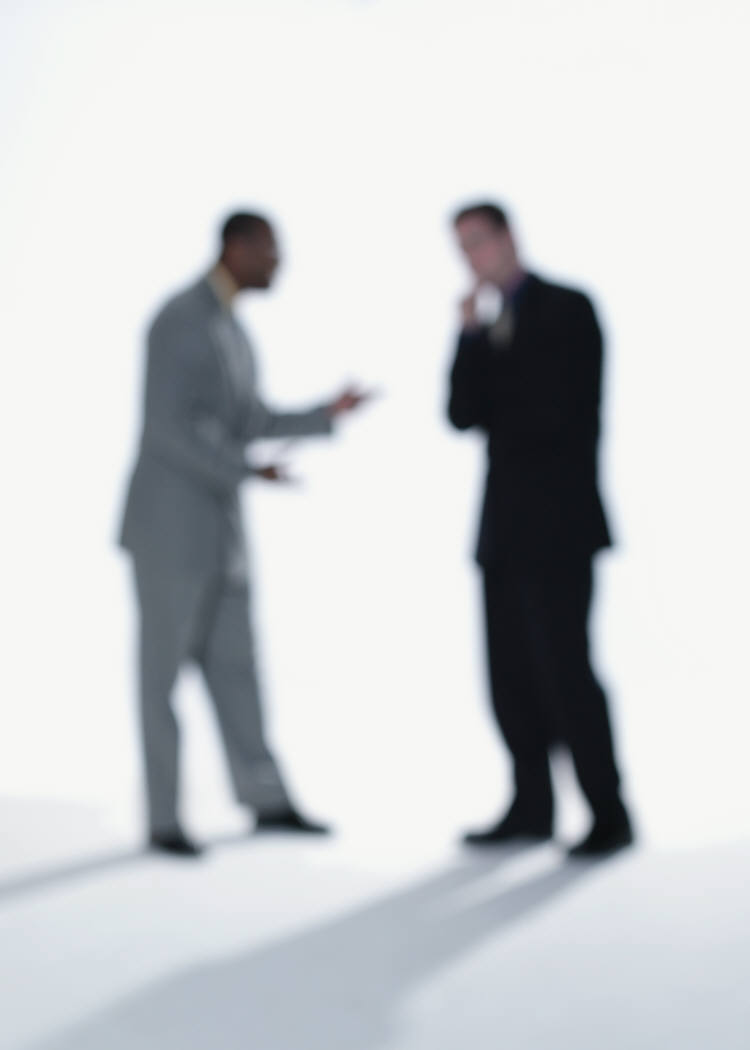 I keep falling for it. I have to start looking at what people do and NOT what they say they will do. 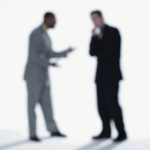 I’ve polled so many people on my various business lists asking what they are interested in or what courses they want. I’ve spent countless weeks putting courses together and adding new websites and features.

I launch them to the very people who said they wanted it and guess what?

Not a lot to be honest. Maybe 5% of those who said they wanted went ahead, the rest were just saying they wanted it.

Same for my friend who runs a gym. So many members nagged him to open at 7am. He opened at 7am every day and after two weeks all the people who had asked him to open early especially for them stopped coming!

The moral is that it is easy for people to say they want a thing so you need to put something in place to double check such as a deposit or other requirement. If you are one of those who like to waste other peoples time by putting your hand in the air then please stop.

Having Your Cake AND Eating It 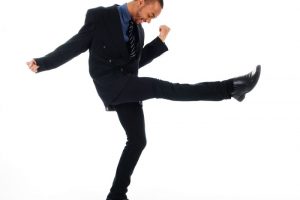 If Your Life Sucks – Here’s Why 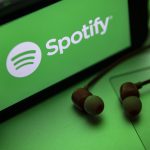 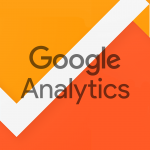 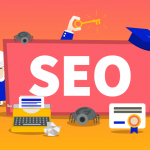